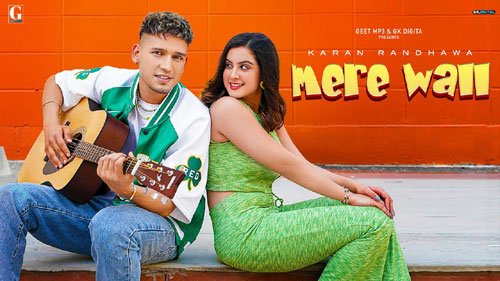 Mere Wall Lyrics by Karan Randhawa is new released Punjabi song in his voice, Raka has made its tune. Mere Wall song lyrics are written by Farmaan. Its music video is released by Geet MP3.

We will provide its lyrics and music video after releasing the song.